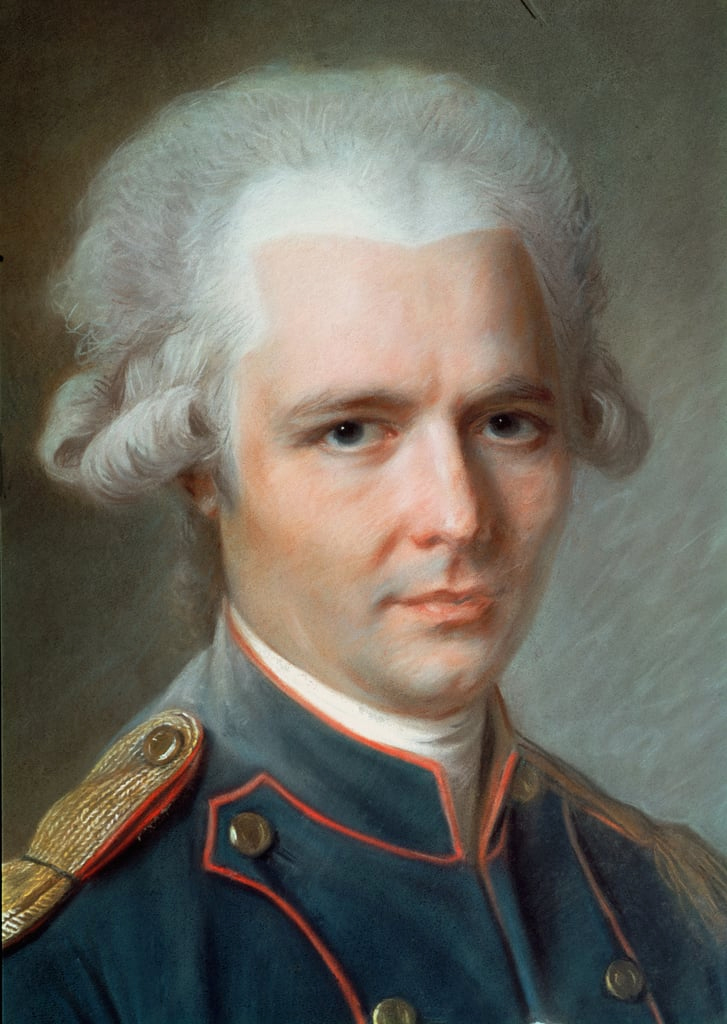 A unique case in French literature, he was for a long time considered to be as scandalous a writer as the Marquis de Sade or Restif de La Bretonne. He was a military officer with no illusions about human relations, and an amateur writer; however, his initial plan was to "write a work which departed from the ordinary, which made a noise, and which would remain on earth after his death"; from this point of view he mostly attained his goals with the fame of his masterwork ''Les Liaisons dangereuses''. It is one of the masterpieces of novelistic literature of the 18th century, which explores the amorous intrigues of the aristocracy. It has inspired many critical and analytic commentaries, plays and films. Provided by Wikipedia
Showing 1 - 1 of 1 for search: 'Laclos, Choderlos de, 1741-1813', query time: 0.02s
List  Tabulka
Search Tools: Get RSS Feed — Email this Search —
Loading...